A lot of people enjoy exploring the paranormal and unexplained at Haunted ATX. There is a certain thrill and fun when experiencing fear, especially with a group of friends and family. That’s why ghost sightings, weird sounds of rattling chains, and strange whistles in empty rooms never run out of vogue. 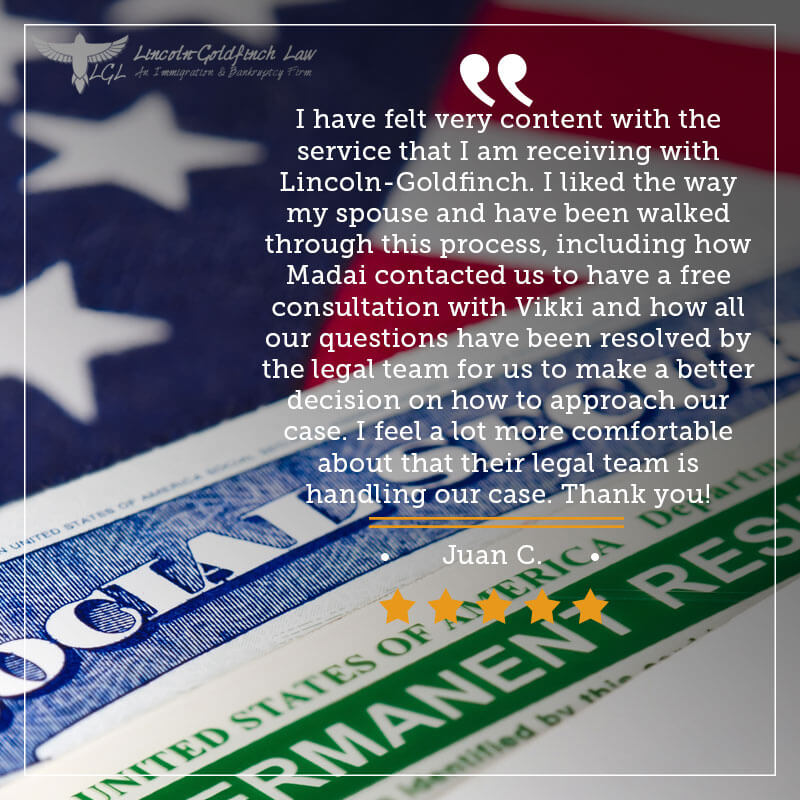 It gives customers this experience through a unique and fun way to see Austin. They offer haunted tours of the city and have two options to choose from:

Customers ride to their destinations in a fully-air conditioned van with spooky custom paint. It accommodates 11 people but requires only 2 people to run the tour. The regular tour schedule is Tuesday – Sunday starting at 7:30 pm. They have special schedules for October.

They provide complimentary drinks in the van which includes water and soda along with cups, bottle openers, and ice. Customers are also allowed to bring their own drinks. Adults may bring alcoholic beverages.

Ride around the spooky parts of Austin in an equally spooky but classy Cadillac hearse. These private tours are exclusive to one group or the solo adventurer. The tour also includes complimentary drinks like the public van tours. The private tours also run every night except Mondays at 7 pm and 8 pm.

The company recommends only having children 13 years old and above due to the subject of the tours. However, if there is no way to avoid bringing children, they can only allow kids as young as 5 because the vehicles cannot accommodate car seats.

The tour itself includes visits to historic “haunted” spots in Austin or places where people claim to have paranormal activity. These include the Tavern, the Clay Pit, Littlefield House at the University of Texas, and more.

Tales of the macabre swirl around these places. For example, legend says the Tavern used to be a Prohibition-era brothel called Enfield Grocery that sold illegal alcohol. Allegedly, a young lady by the name of Emily was murdered and hidden in the building. Years later, the establishment became the Tavern, now operating as a bar. The ghost of poor Emily still haunts it, opening drawers, or turning on the  TV turning to make her presence known. A paranormal investigator found a pair of shoes buried in the walls and those were eventually put on display as proof that Emily “lives” on.

Get Help From An U.S Immigration Attorney

> Lincoln-Goldfinch Law Around The Web