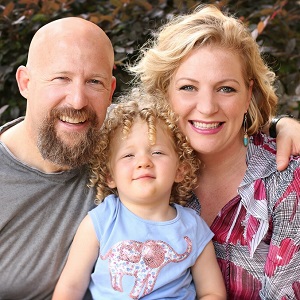 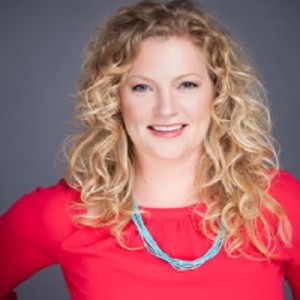 Austin Immigration Attorney Kate Lincoln-Goldfinch practices immigration law because she works with wonderful clients who are experiencing significant and emotional life changes. Kate enjoys celebrating with her clients when they achieve their immigration goals, such as obtaining citizenship or the right to live and work in the US, and she also has great compassion for how hard and stressful it can be to face losing immigration status or being separated from loved ones.

As a native Texan, this Austin immigration lawyer found law after working in the technology sector. Kate yearned for meaning in her work and chose law school hoping to find a way to incorporate service in her career. While at the University of Texas School of Law, she joined the Immigration Clinic. Her first assignment as a student attorney was to conduct an intake with a family of Iraqi citizens who were being detained at the T. Don Hutto Detention Center in Taylor, Texas, as they sought asylum in the United States after suffering severe persecution in their home country. Her clients were distraught to be in a prison with their infant daughter who had not been permitted to go outside in days. At the conclusion of her meeting with the parents, the baby's desperate mother asked Kate if she would sneak the baby out of the prison. It was this moment when she decided on a career fighting for justice for immigrants.

Kate Lincoln-Goldfinch was the recipient of an Equal Justice Works Fellowship, sponsored by Akin Gump Strauss Hauer & Feld in 2008. She completed her fellowship at American Gateways (formerly the Political Asylum Project of Austin), a non-profit organization devoted to securing justice for low-income immigrants in the Central Texas area. Kate Lincoln-Goldfinch fellowship project served the detainees at the T. Don Hutto Detention Center during which she provided representation and rights presentations to the immigrant women and families detained there. She also served as the pro bono coordinator for American Gateways.

In 2010, Kate Lincoln-Goldfinch received the Contribution to Minority Community Award from the Travis County Women Lawyers' Association. Since the unfortunate resurgence of family detention in 2014, Kate has been active in providing and recruiting pro bono representation for the detained women and children at the Karnes Detention Center and she serves on the Advisory Committee for the Karnes Pro Bono Project. As an Austin immigration attorney, she has also been engaged as a speaker at various forums in the field of immigration law. She is a fluent Spanish speaker. Her most important accomplishment of all is her family: her precious daughter Nora and her husband Josh.

The University of Texas, Austin, TX Bachelor of Science December 2004 with honors