The Moonlight Towers Of Austin Texas

Moonlight Towers used to light up America. The U.S. and many European cities used the system in the 19th century. The moonlight towers were not unique to Austin back then but they sure are now. Austin is now the only city with moonlight towers still standing. There are a total of 17 moonlight towers left from the original 31. Four of these are in the process of being restored. 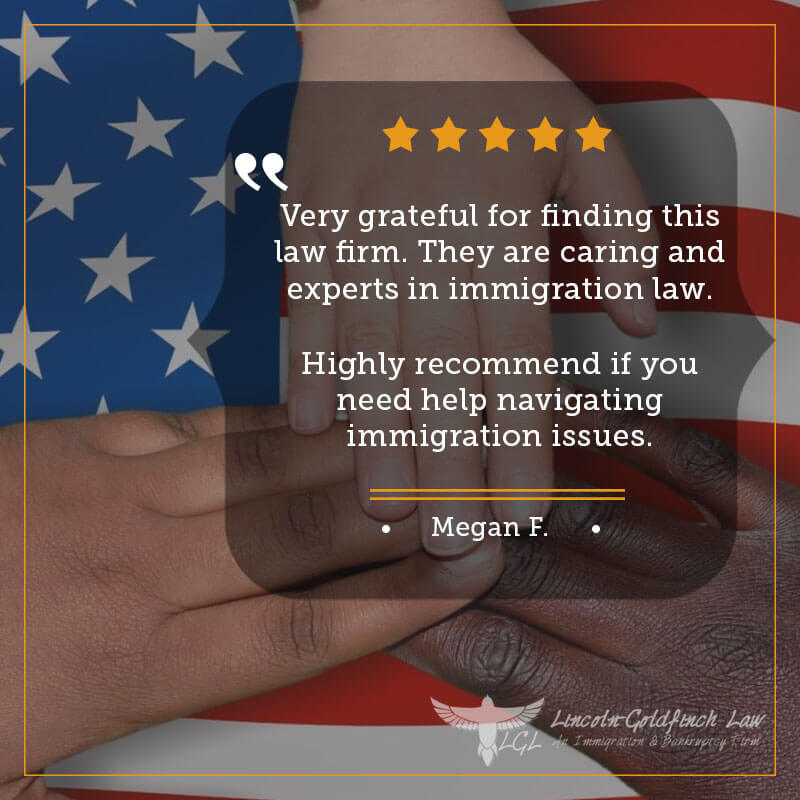 These towers have been subject to much speculation. Before they were built, Austin was rocked by a wave of axe murders. This serial killer was known as The Servant Girl Annihilator and was never caught. Many believed that he went on to London and became Jack the Ripper. Rumor has it that the moonlight towers of Austin were built to ward off this evil murderer.

However, history shows that the first tower was built 10 years after the last murder happened. It seems to be a long time if it was meant to be a response to the heinous crimes. The first tower built was the Hyde Park Tower. It went up in 1894 in Austin’s Hyde Park, then owned by Col. Monroe Shipe.

Col. Shipe had the tower built and had it powered using his own power generation facility. He was described as flamboyant in the P.T. Barnum style. His marketing shenanigans brought a lot of interest to Hyde Park. He also put up the first electric streetcar line in Austin which, of course, led to his own Hyde Park. The tower there still stands today.

When more efficient lighting systems were developed, other cities took down their towers. Austin, kept with the times and installed new systems but kept the moonlight towers for posterity’s sake. This was made possible when the towers were entered into the National Register of Historic Places. This ensures that the towers will be maintained and protected in the coming decades.

Learn About This Other Great Place In Austin

Turn right
Destination will be on the right