Home About Us Kelly Martinez 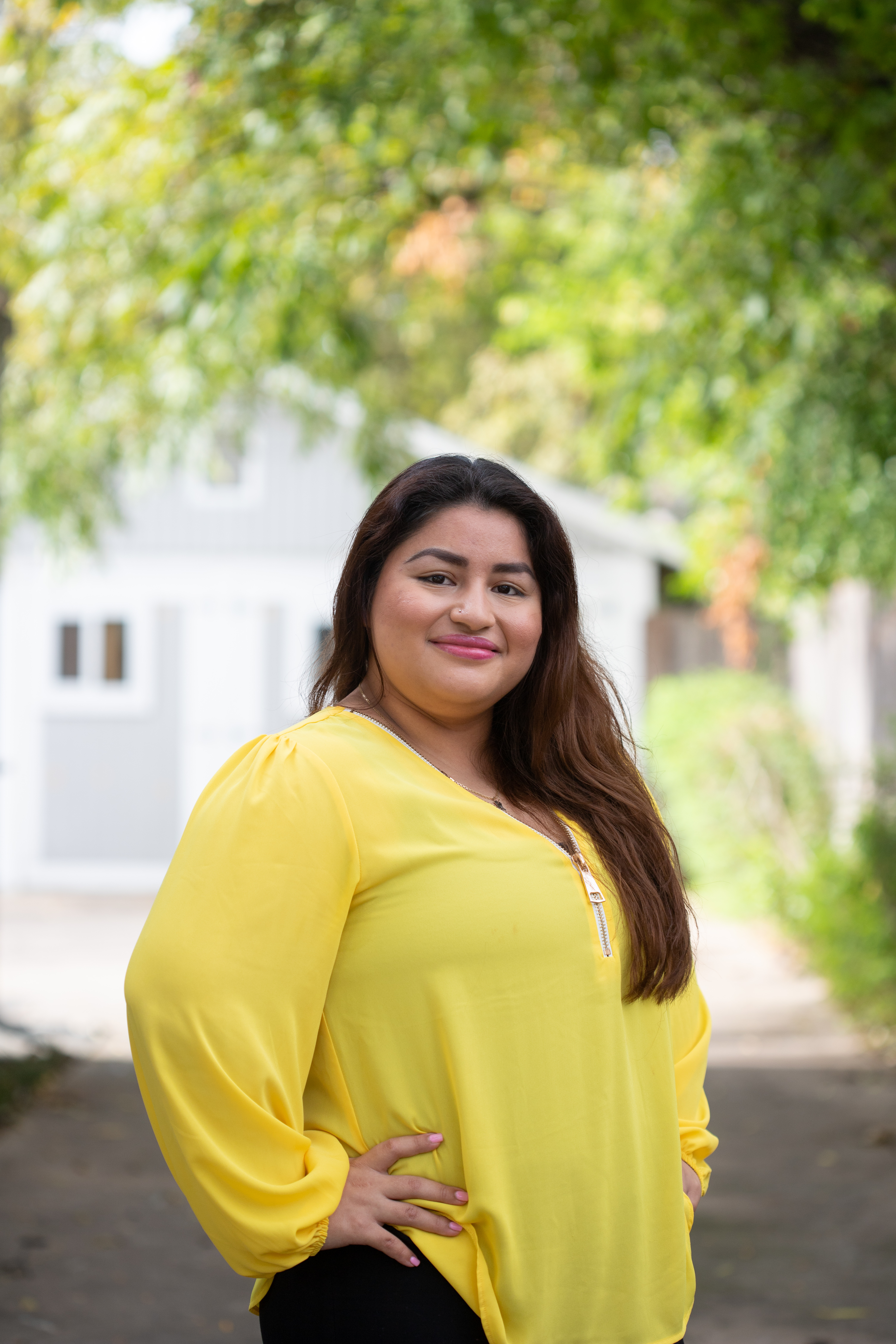 I was born and raised in Guatemala, coming from a separated family due to my father and mother migrating to the United States when I was only 3 and 6 years old, respectively. I remember vividly the day I said goodbye to both of my parents, not knowing whether I was ever going to see them again, or whether our family could one day be reunited.

When I was 12 years old, on 2010, both of my parents surprised us at our house in Guatemala, when out of nowhere they appeared at our front door! They had become Legal Permanent Residents a month before, in February, and drove 36 hours straight from Austin, TX to our house in southern Guatemala. Two years later, on 2012, my sisters and I moved to Austin, after our parents had petitioned us and had gone through the whole immigration process so we could become Legal Permanent Residents. I arrived at Austin not knowing a single word in English and at the young age of 14. I learned the English language from scratch, while also attending high school and adapting to the education system in the U.S. I graduated from Eastside Memorial High School in 2016, and started my undergraduate degree in Psychology at the University of Texas at Austin.